URBAN MONADS WIDE SHUT:QUASI-OBJECTS/QUASI-HUMANS - A presentation of the DEMOS by SARCHA in Athens

Dr Maria Theodorou accepted an invitation addressed by Kostis Papaioannou, chairman of the Hellenic League of Human Rights http://www.hlhr.gr/index.php?PageLang=greek and https://www.facebook.com/antiphono.kostispapaioannou?fref=ts to participate at a panel discussion on Conditions of Enclosure in the city of Athens. The event took place in Athens on May 2nd 2014 and was organized in the context of the Onassis Foundation “Fast Forward Festival (FFF)” http://www.sgt.gr/gr/programme/event/1672 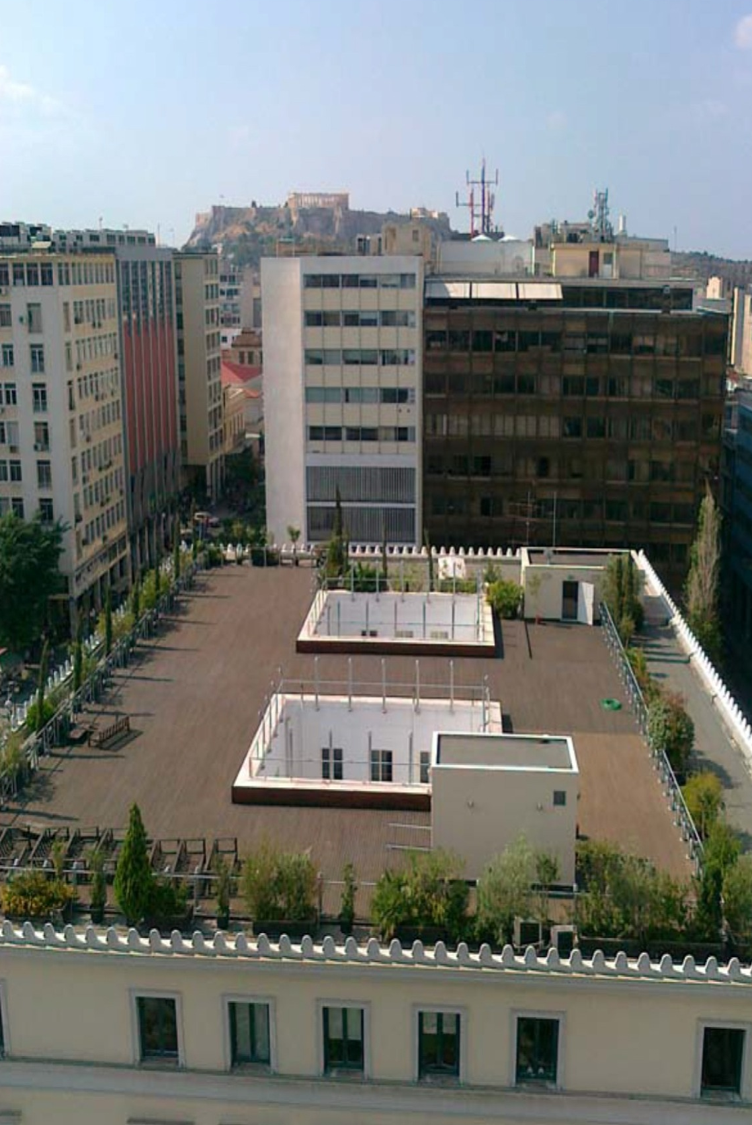 The invitation gave the opportunity to present a very unlikely place that enclosure indeed happens: the Athens Town Hall building (and especially its roof terrace) which embodies a type of municipal administration that remains detached from self –organizing initiatives while funding ‘fake’ bottom up activities; the latter do not disturb/challenge existing problematic conditions while keeping at bay the Athens inhabitants involvement with the administration of their city. 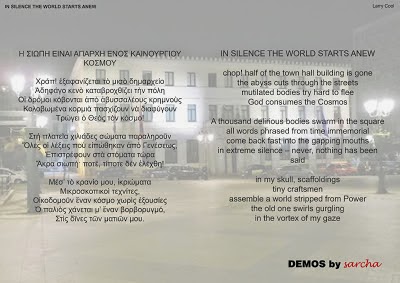 The discussion was used to present for the first time in Athens, DEMOS by SARCHA. This is a project which invited architects and non-architects to think through and imaging/design the potential of self-administration of the city. DEMOS was initiated following invitation by the British Council and presented at the London Festival of Architecture in 2013 www.demos.sarcha.gr


SARCHA is seeking ways to continue and taking up the DEMOS project to the next stage. In this context DEMOS will be presented at a Conference in Copenhagen Denmark in June 13th, 2014.
Posted by www.sarcha.gr at 7:46 AM No comments: Links to this post

You may also deposit your donation at sarcha's account

www.sarcha.gr
See what is sarcha video at https://www.youtube.com/watch?v=Uvxsw3KaNuw and read Maria Theodorou, Notes on SARCHA, text at www.sarcha.gr/Resources.aspx (13/3/2011). Visit and LIKE https://www.facebook.com/SchoolOfAchitectureForAll